How to Set and Care for Your Hair 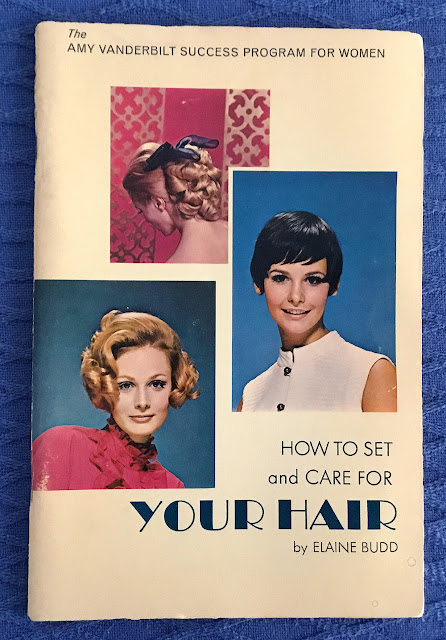 Title: How to Set and Care for Your Hair
Genre: Fashion & Beauty
Author: Elaine Budd (1925-2017)
Photographers: Various; credited to Kenneth, Charles of the Ritz, Clairol, Lilt and others.
Illustrators: Frank Lacano, Irene Preveden, Everett Short.
Publisher: Nelson Doubleday, Inc., Garden City, New York.
Series: “The Amy Vanderbilt Success Program for Women”
Year: 1969 (updated edition of 1965 booklet)
Pages: 64
Format: Booklet, softcover format.
Provenance: Erased evidence of previous owner’s name and address written in pencil on inside back cover.
Opening Sentence: “Hair, someone recently pointed out, is the original miracle fiber.”
Random Passage: “Some of the top stylists use permanents only in strategic spots to bolster a hairdo. Enrico Caruso of New York spot-permanents to bolster his styles at several positions. Only the crown section, if you need crown height, only at the sides if you need width there.”
Notes: Amy Vanderbilt (1908-1974) rose from modest beginnings to become a doyenne on manners, eating and dressing well in the 1950’s and ’60s. According to Wikipedia, she came to a tragic end: “On December 27, 1974, she died from multiple fractures of the skull after falling or jumping from a second-floor window in her townhouse at 438 East 87th Street in New York. It remains unclear whether her fall was accidental (perhaps due to her hypertension medication, which friends and relatives said caused severe dizzy spells) or suicide. She was buried at the Cemetery of the Evergreens in Brooklyn, New York.” 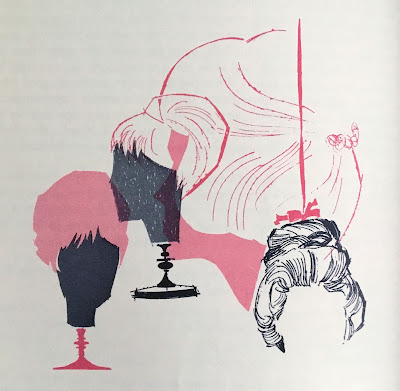 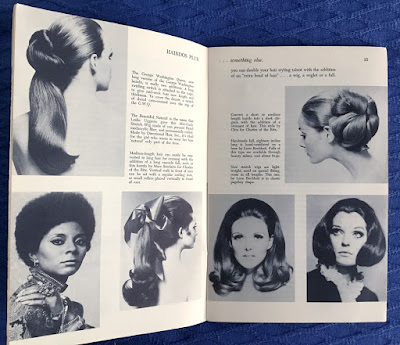 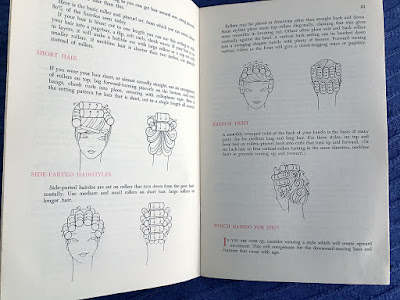 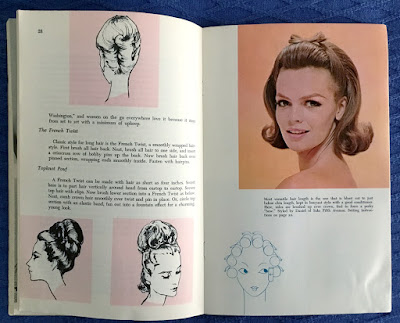 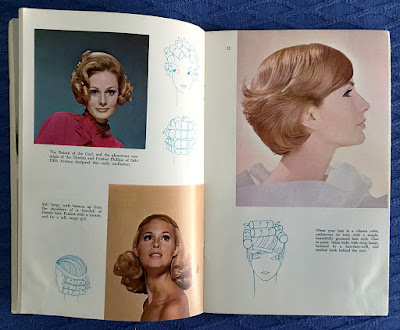 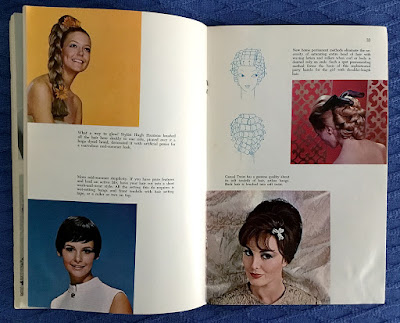 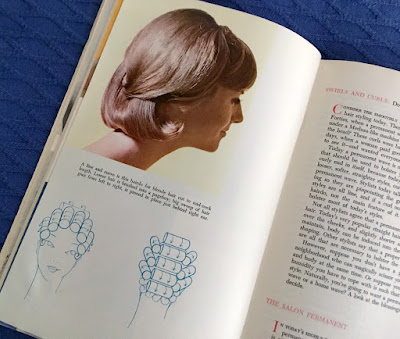 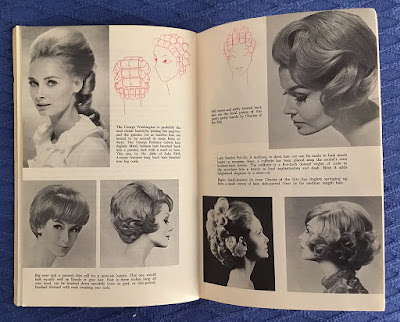 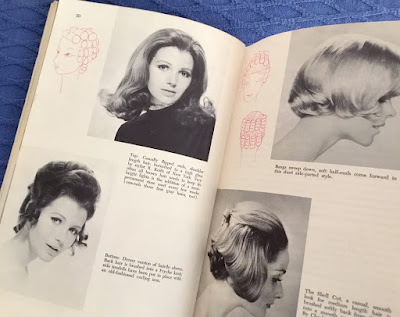 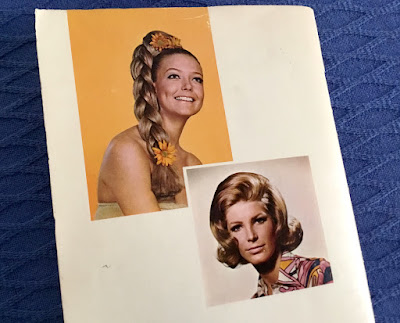 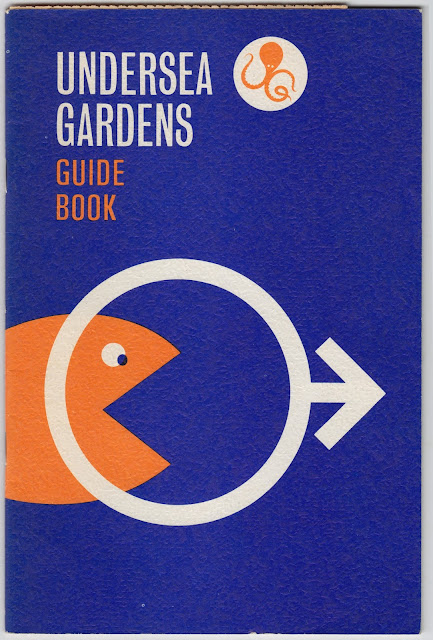